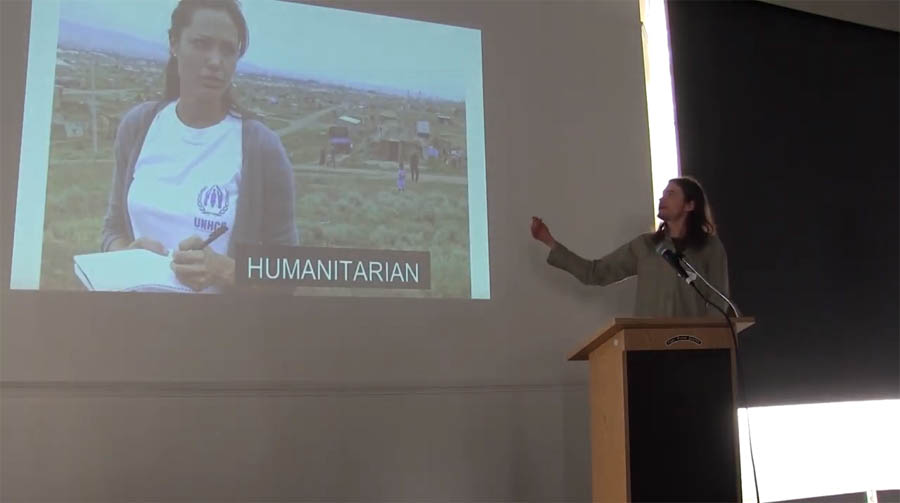 10 years ago Roen started a Youtube channel to celebrate the heroes of our world who dedicate their life to helping those in need. Roen was so inspired by their love that he wanted to show it to the world and inspire others through their work.

In the years that followed some of Roen's videos generated millions of views and he attracted thousands of followers. There is clearly something magical about the message of love. Roen decided that he had to devote special attention to the plight caused by disease. Hundreds of thousands suffer and die every year from preventable diseases.

No matter how much someone tries to help another person, nothing will help people as much as teaching them what they need to do, and guiding them on a path of self-empowerment. Roen started studying the very best ways that people can empower themselves. 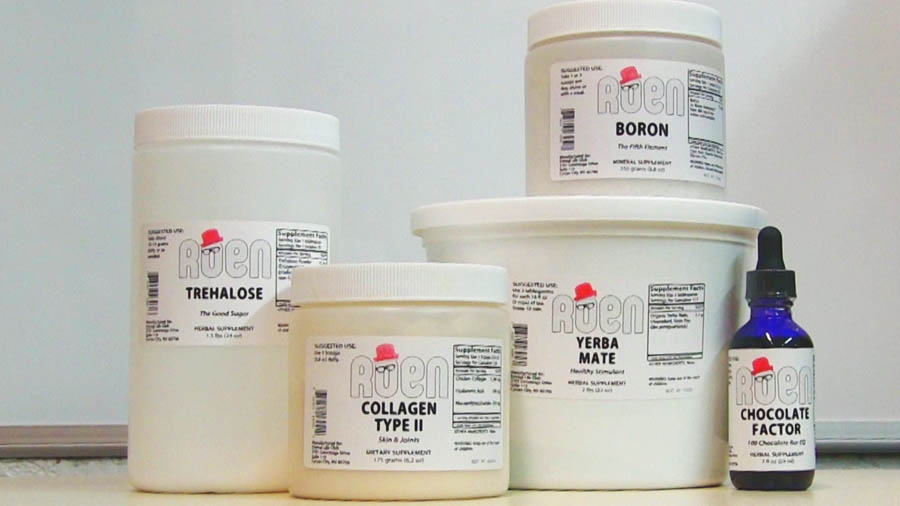 In 2019 Roen opened up a factory where he creates formulas to help people benefit from the most powerful and important nutritional supplements that are often overlooked. Magnesium and Iodine, for example, are commonly deficient in the population, yet they are very inexpensive.

In this world we are flooded with hype and fads about next thing and it can be easy to get confused about what matters versus what will just be a waste of money. The supplements Roen has selected and formulated are the very best, most important supplements. They are what will help make up for deficiencies in our food, compromised immune systems caused by toxic baby formula and all the pollution in our air.

Over the last 7 years Roen has traveled the United States more than once in the cause of helping others. Roen took a bus trip across America serving as documentary videographer for a presidential candidate whose goal is to end all disease. That trip was made into a feature documentary. More recently Roen made a trip to Pennsylvania to interview those suffering with Lyme disease for his first documentary, PostLyme: Hidden Hardship, Hidden Epidemic. 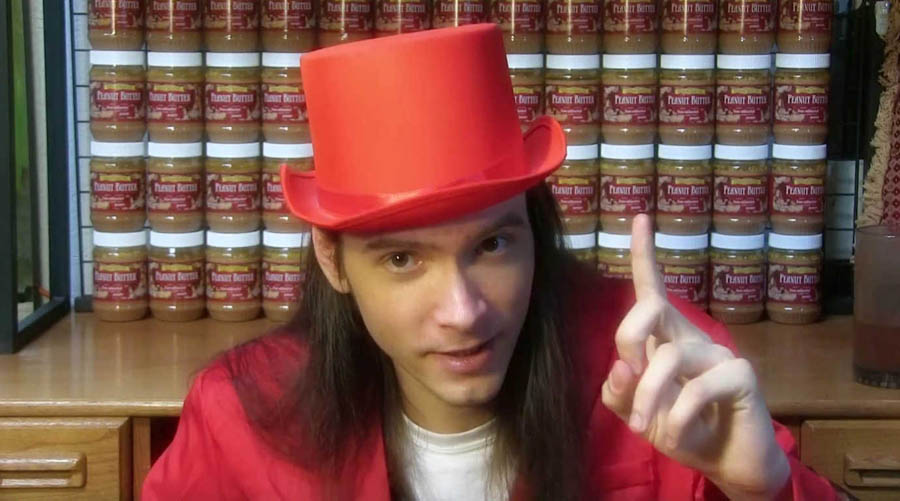 Roen is a creator. Roen has created over 1,000 youtube videos, including viral videos with millions of views. He has also created hundreds of original memes focused on the plight of the elderly that have been shared many thousands of times on Facebook.

Having become well known for his work, Roen has attended a few conferences and given lectures. He has done sit-down interviews with over 50 people, which are released for free on youtube. To some Roen is most well known for the Eternal Life Fan Club, which he founded to bring awareness to the plight of the elderly and to discuss strategies for safe living, health and longevity.

In 2009 Roen worked with a raw, organic food business in California to help it bring its healthy, organic foods to market. Roen saw those foods were helping cure people of their health problems. Eating right was obviously one very important factor in health and well-being.

Around that time Roen saw that the group with the greatest amount of suffering was the elderly. He started making lots of videos to bring awareness to the fact that diseases common in old age, such as Alzheimer's and cancer, are preventable and can also be cured.

Much more could be done to help and Roen wanted to do what he could. In 2013 Roen created this video to help get people started in the right path to heal cancer. 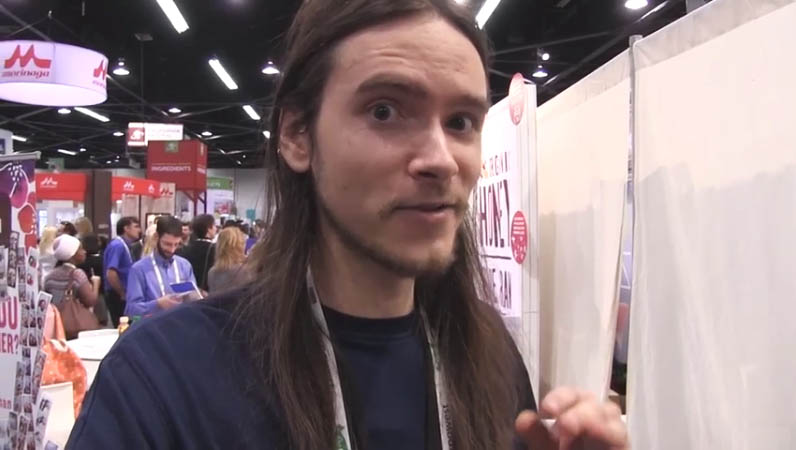 Roen has attended health expos to seek out the latest advancements in health, and interviewed many people on important health-related topics, including Dr. Kepler, Raw Matt, Ron Teeguarden, Lifestream Wellness Clinic, the Stanley Brothers, Folium Biosciences, and he has even debated Vegan Gains on the topic of veganism. In that debate Roen advocated that there is a justifed and therapeutic use of animal meats.

The interview Roen is probably most famous for is his interview with pastor Steven Anderson. Roen was an atheist at the time of that interview, but has since returned to his belief in God. Roen still believes that anyone, regardless of what they believe, should use the same guiding principles of logical philosophy to pursue the goals of life.

Roen knows what it is like to suffer from migraines; it can be one of the worst types of pain and has caused many a sufferer to commit suicide. In 2017 Roen began using Trehalose, and after a few months this cured his migranes. Only one other thing had helped before, and now Roen has a fool-proof way to cure migraines. He will release a documentary on this in the future.

In 2019 when Roen opened his factory, he knew that trehalose "the good sugar" would play a big part in the formulas he creates.